Six performers are following the score “To Valerie Solanas and Marilyn Monroe in Recognition of their Desperation” which the composer Pauline Oliveros wrote in 1970 after reading the text “Scum Manifesto“ by Valerie Solanas (who is also known for shooting Andy Warhol).

Oliveros‘s composition asks the performers to choose five pitches each and to play very long tones, modulated or unmodulated. In the middle section of the piece the performers are invited to imitate each other‘s pitches and modulations. The cues in this piece are given collectively through light - a red section is followed by a yellow and a blue section, and there are two additional cues given by strobe light.

The piece “To Valerie Solanas and Marilyn Monroe in Recognition of their Desperation“ values the unpredictable and unknowable possibilities that might be activated by not specifying pitches and rhythms. Nothing is known in advance of making the music. The instructions are chosen in order to insist on “a continuous circulation of power“ (Oliveros) between listening and sounding - a give and take that requires, as Oliveros says, an unusual attention to the relationship between oneself and others.

The work poses the question of the possibilities and limits of a politics of musical and filmic forms. Can sounds, rhythms and light produce queer relations? Can they become revolutionary? 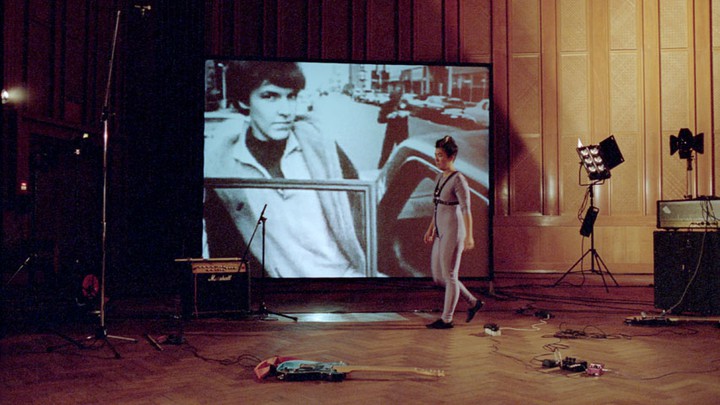 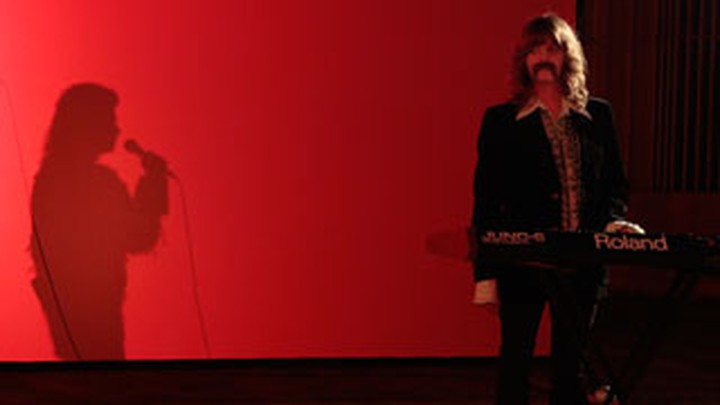 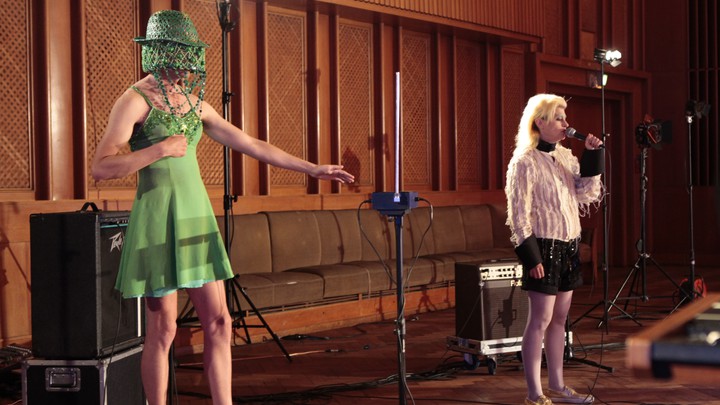 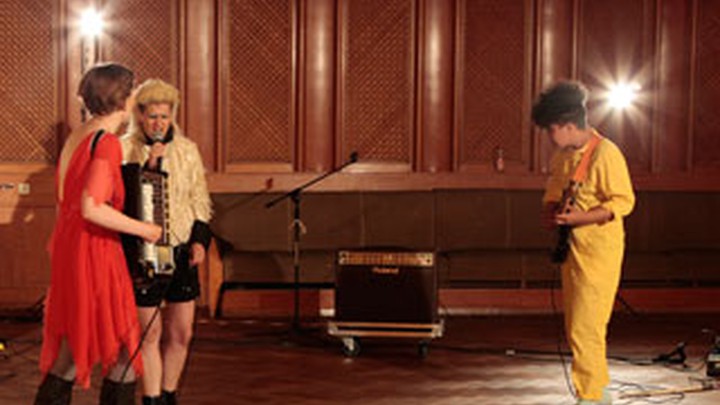 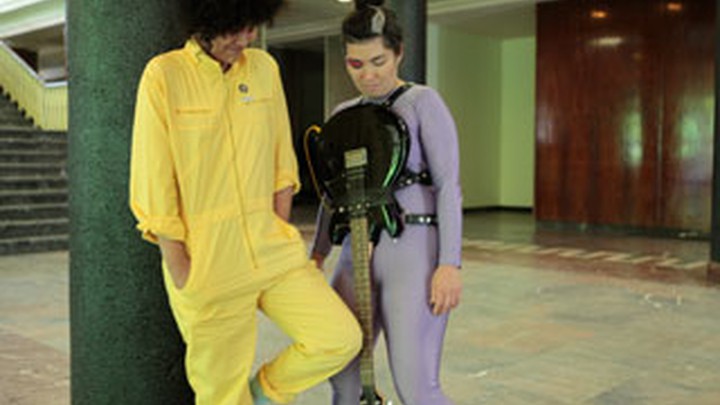 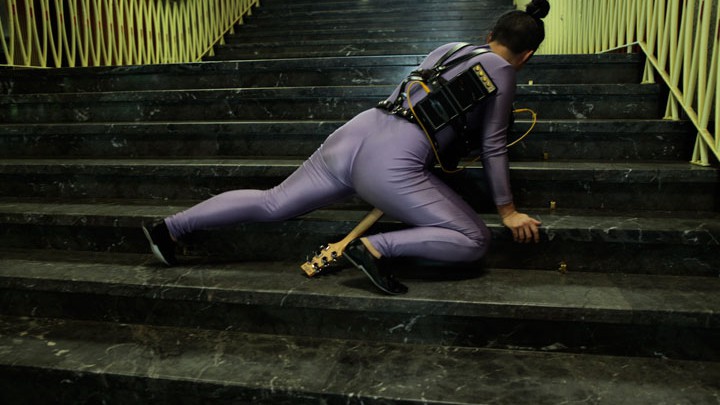 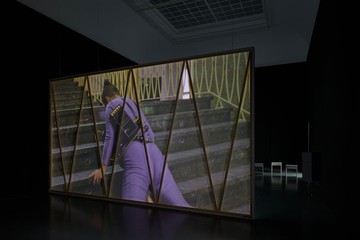 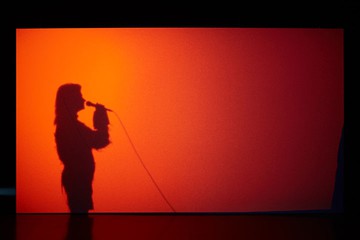 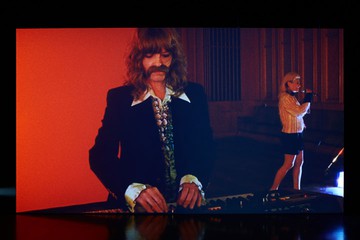 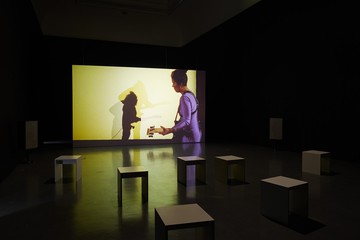 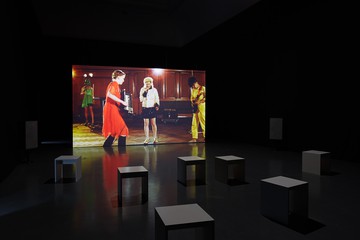 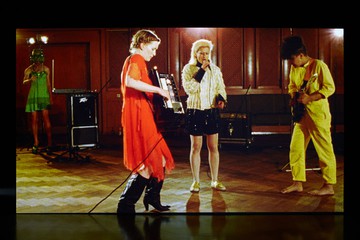