With reference to current violent social conditions Telepathic Improvisation explores the ways in which others (including other objects) might become part of our striving for alternative political and sexual imaginations.

Humans and non-humans, movements, speeches, gestures, music, light and smoke interpret composer Pauline Oliveros’ 1974 score of the same title. While the film unfolds in a mostly abstract way, references occur to scenes of leftist protest, to queer S&M club life, to acts of surveillance and, finally, to phantasies of new relations between human and non-human objects in an interstellar dimension.

The audience is called to telepathically communicate with all the elements of the performance. Challenging the idea of images as mere depictions of (political) actions, this filmed performance speaks about productive tensions between the fantasy of an action and the action itself. 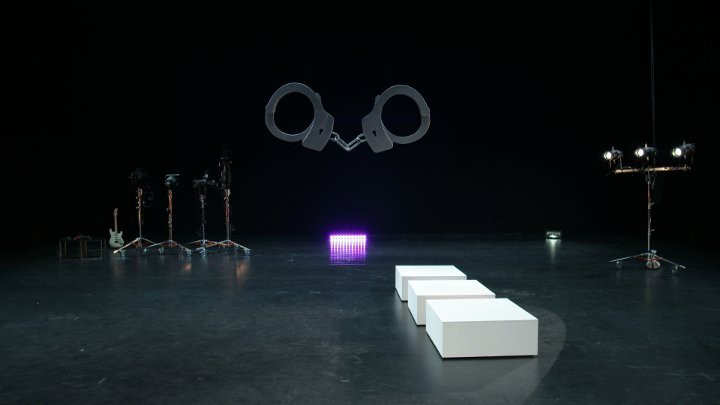 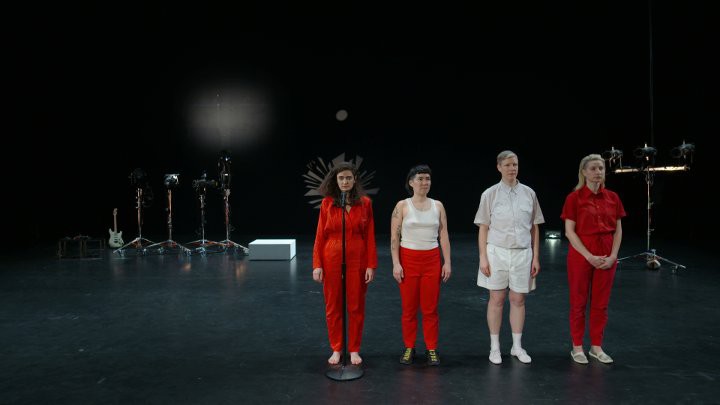 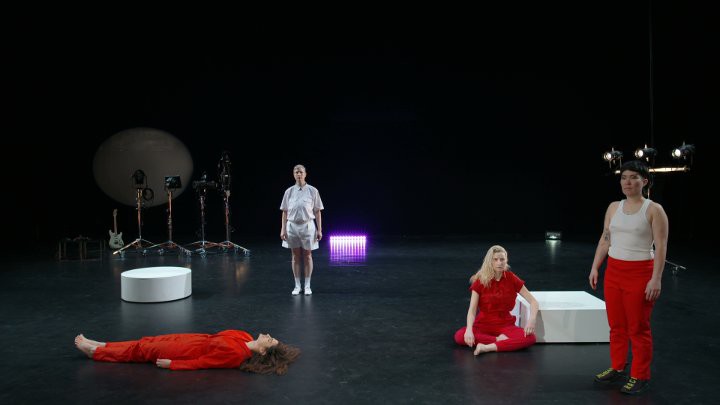 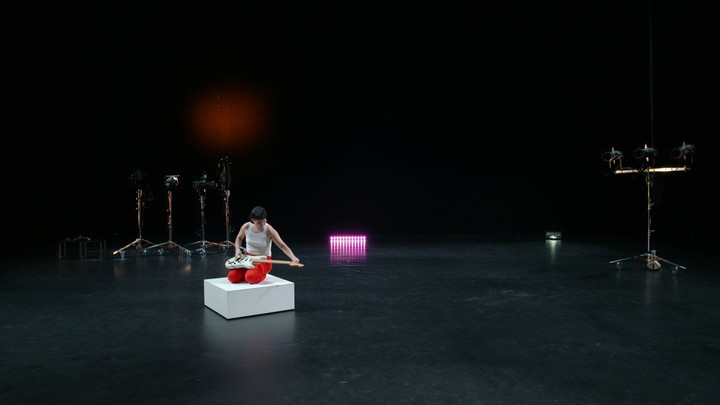 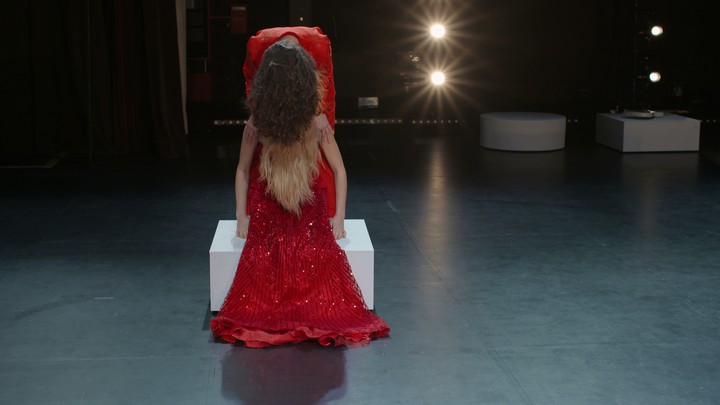 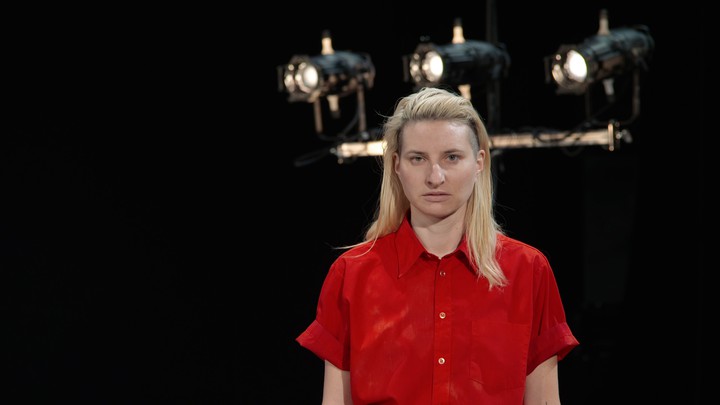 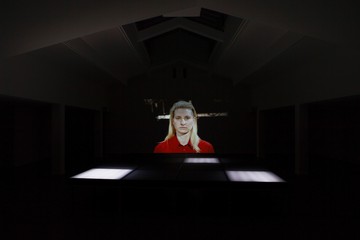 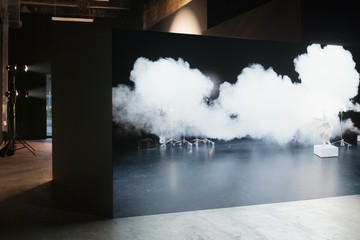 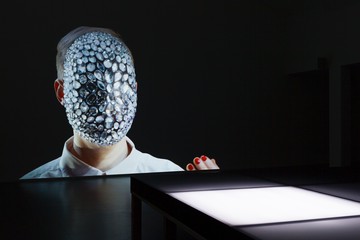 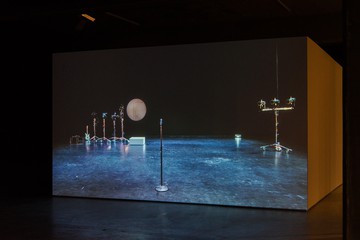 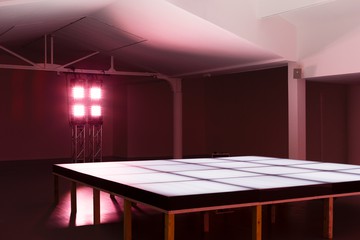