Filmed in diary format, A street angel With a Cowboy Mouth documents Rhythm king and her friendsʻ european tour, undertaken shortly after the release of their first LP „I am Disco“ with Kitty-Yo. Concert footage from Stockholm, Oslo, Copenhagen, Berlin, Paris, Geneva, London, Manchester,Glasgow, Athens or Rome is supplemented with the rarely seen side of touring: back- stage life, the travel, the encounters along the way.
The film shows us the different underground scenes the band performs in, the relationship with their public, and the cooperation with other musicians, be it at queer fes- tivals, ladyfests or electronic music clubs.
The diary style makes it possible for rhythm king and her friends to reflect upon their musical and artistic methods; and includes commentary about the texts of „I am Disco“, as well as the collective work practices of the band.
Apart from the experiences of the band itself, this film throws a light on the current electronic scene, introdu- cing not only various organizers of the musical events, but also meetings along the way with many girlbands and stars such as Robots in Disguise, Angie Reed, Scream club, Stereo total, Cobra killer, Tara Delong & Lesbians on Ecstasy. 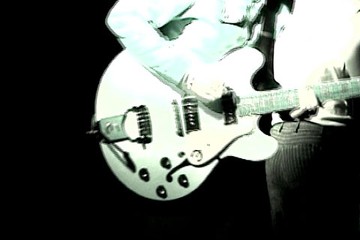 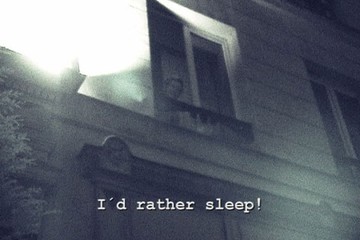 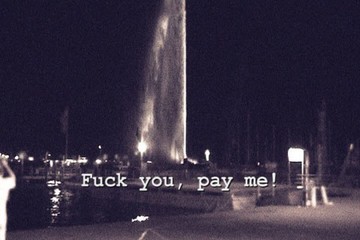 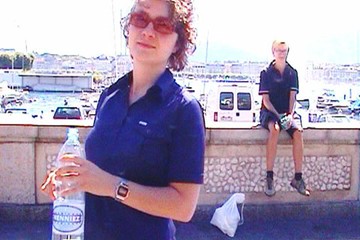 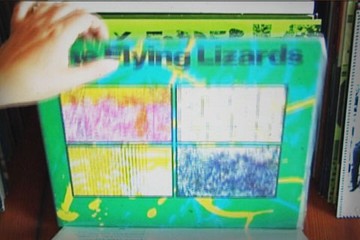 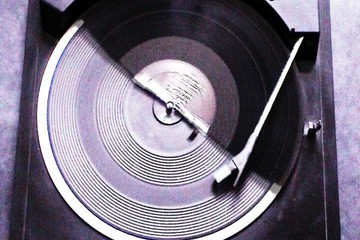 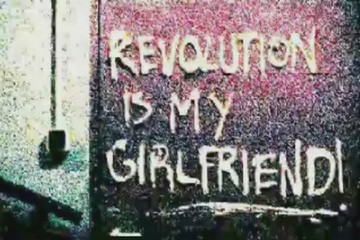 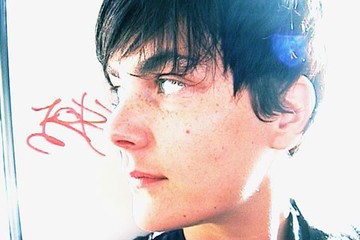 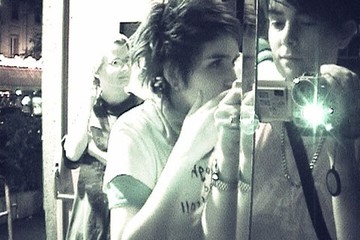 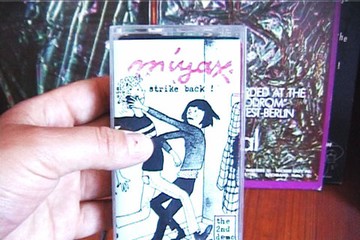 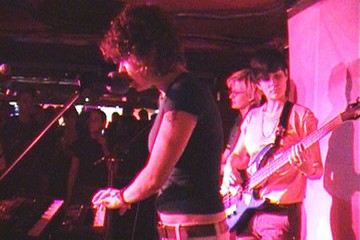