Silent starts with an interpretation of John Cage‘s score 4´33´´ from 1952. The score is conceived for any instrument and instructs its performer(s) not to play their instrument(s) during the entire duration of the three parts of 30‘‘, 2‘23‘‘ and 1‘40‘‘.

The musician Aérea Negrot performs the score on a rotating stage, placed on Oranienplatz, a public square in Berlin where a refugee protest camp took place between 2012 and 2014. In a second part of the film she performs a song, which has been composed for the film.

Silence has been described either as a violent experience, as in being silenced, or as a powerful performative act of resistance, as it has been carried out by various disobedience movements around the world. Silent asks how both moments are intertwined. It focuses on the performance of a silent act, which might allow for agency, strength and even pleasure without erasing the traces of violence and vulnerability. The film suggests a dialogue between being silent and sounding rather than seeing them as mutually excluding. 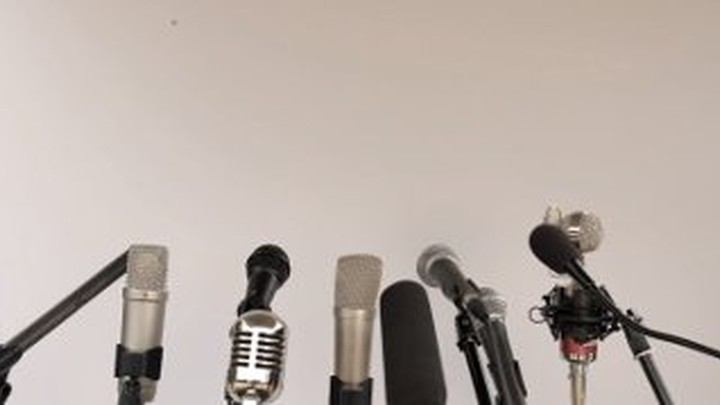 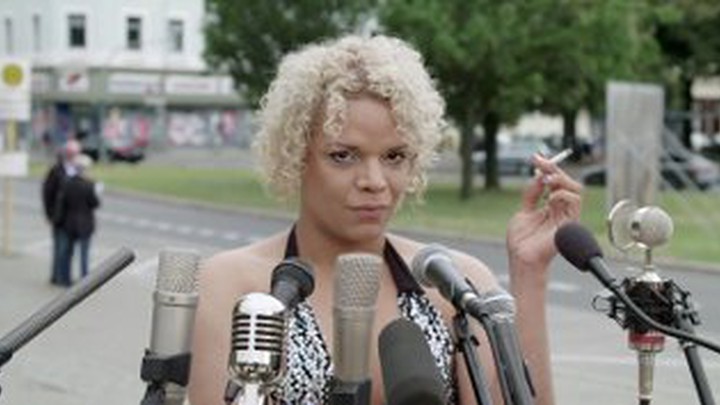 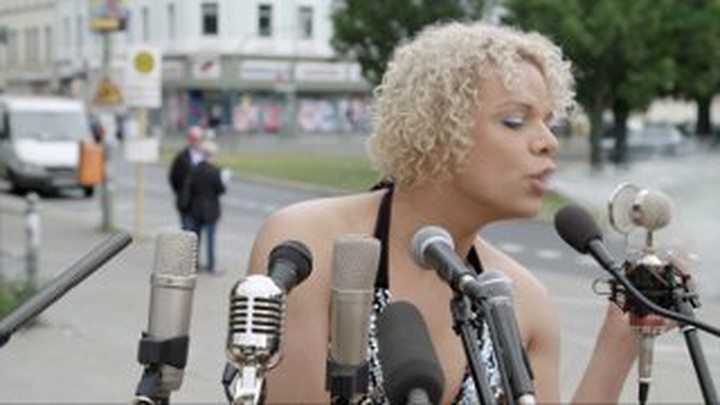 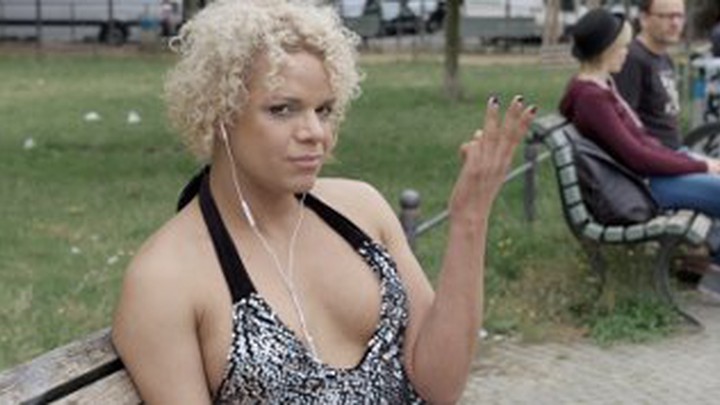 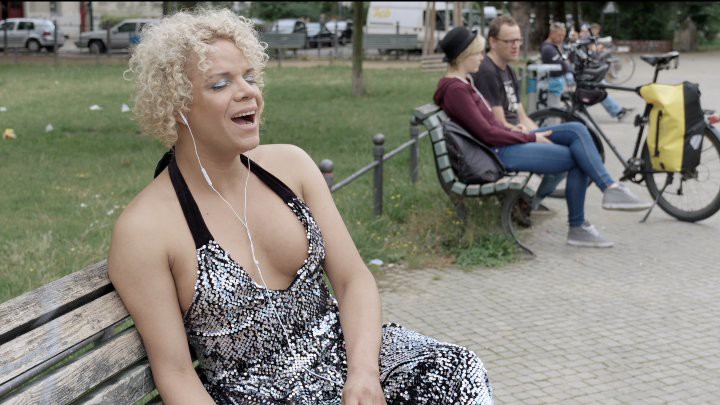 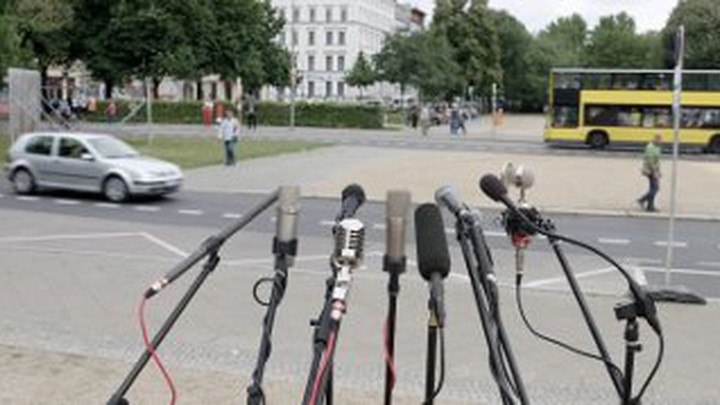 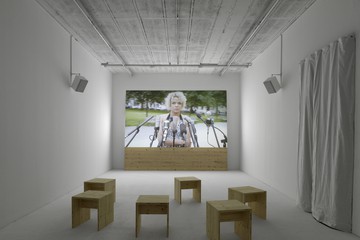 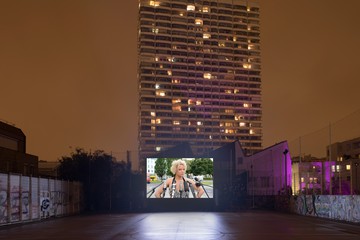