Salomania reconstructs a dance: the ‘dance of the seven veils’ from Alla Nazimova’s 1923 silent film Salomé. Also shown and rehearsed are sections from ‘Valda’s Solo,’ which the choreographer and filmmaker Yvonne Rainer created after having seen Nazimova’s film.

At the beginning of the 20th century, there was a wave of excitement about the character of Salome, which soon earned the name ‘Salomania.’ Women got together and imitated the dance of the seven veils. A series of dancers became famous for their interpretations of Salome. The figure of Salome stood for entrepreneurial independence and sexual freedom and became an icon of ‘sodomite’ subjectivity.

It seems that, even amid violent social circumstances such as colonialism, homophobia, and early industrial capitalism, this figure made it possible to live and fantasize about sexuality and gender outside gender dualism, outside of orient and occident, and without resorting to new fixed identity formations.

Salomania unfolds as a plotting and collapsing of connections: the Biblical character of Salomé; Oscar Wilde, the playwright; Nazimova; Yvonne Rainer; Wu Tsang; and ultimately the artists themselves. 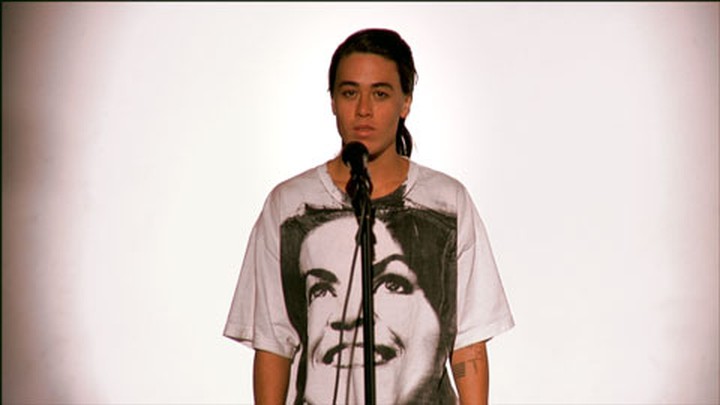 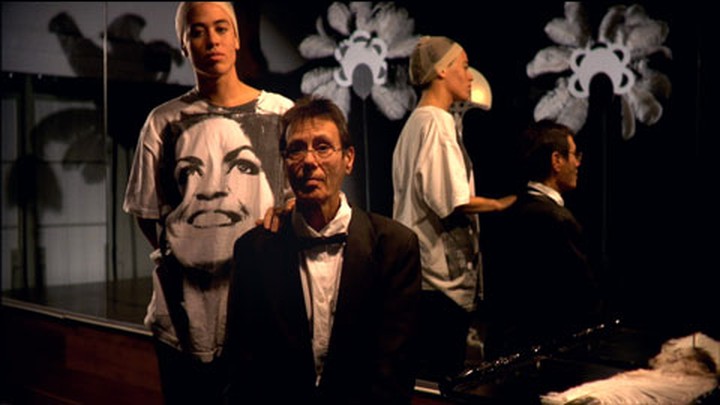 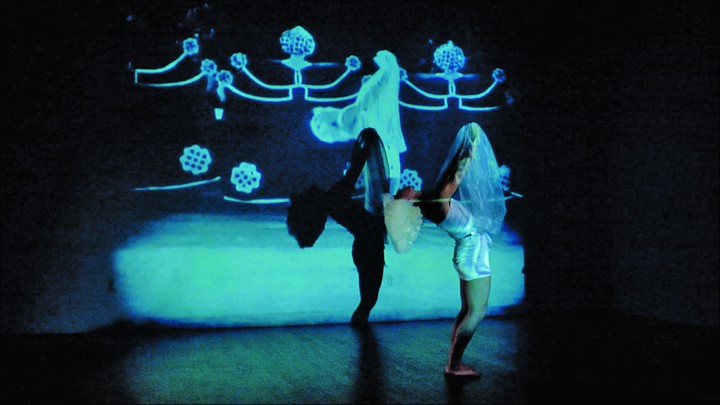 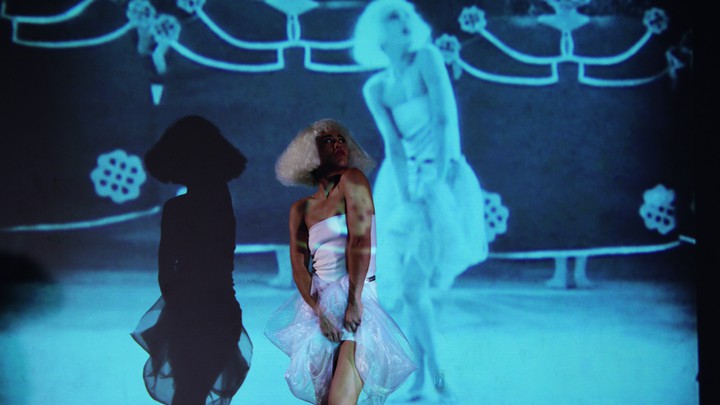 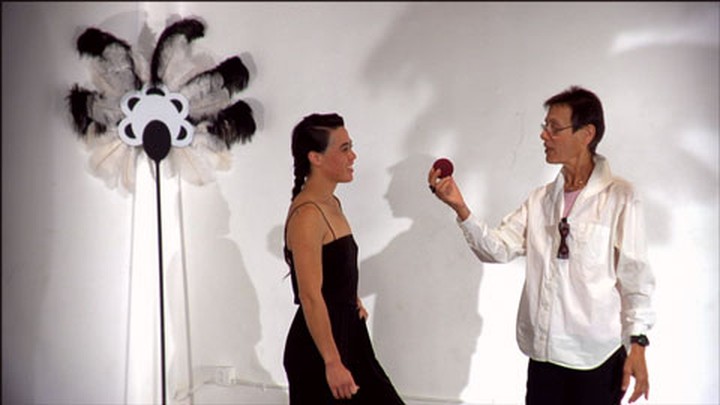 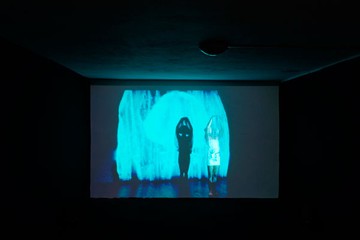 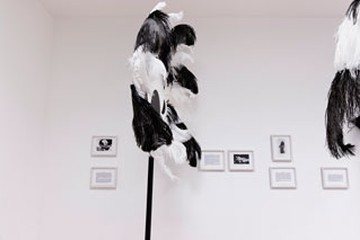 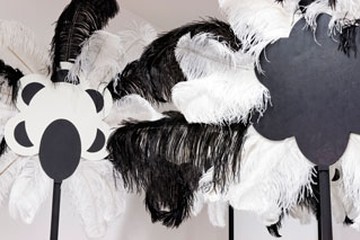 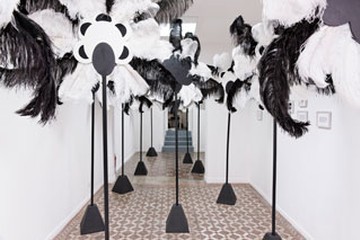