A curtain, two performers, inside the remnants of an old public swimming pool. The performers claim to be representatives of an underground organization. The curtain is set up for their anonymity. The public is long gone, the place seems abandoned. Once the curtain is removed, another one appears. This one, pink zebra, fuses the war technique of camouflage with the stylishness of homo-outfits and becomes a showcase for the entrance of large amounts of smoke. The dense smoke perhaps stems from bombings, or it is set off as a signal during a political demonstration. Later a speech is delivered, based on a text by Jean Genet. Its topic? The desire for a proper faultless enemy. It opens up the question of how to move forward in a war or a fight for resistance without any declared and ‘visible’ enemy.

Do the curtains and fumes grant the "right to opacity" (Edouard Glissant) to the bodies that they mask and disguise? Or do they blur the dividing lines between same and other, between accomplices and enemies? 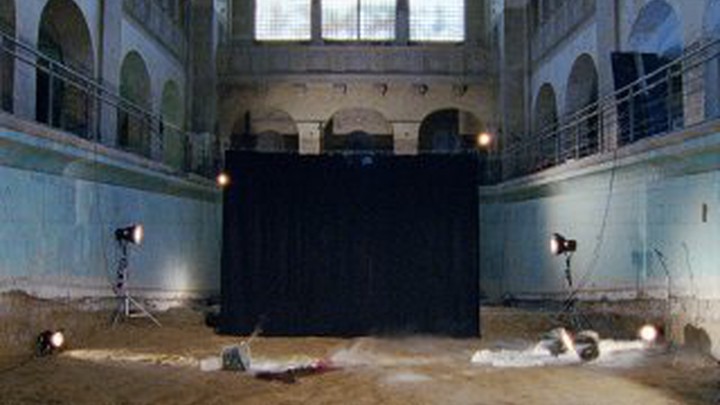 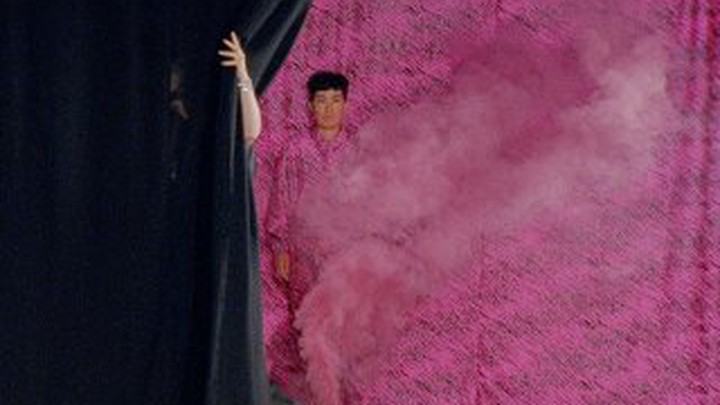 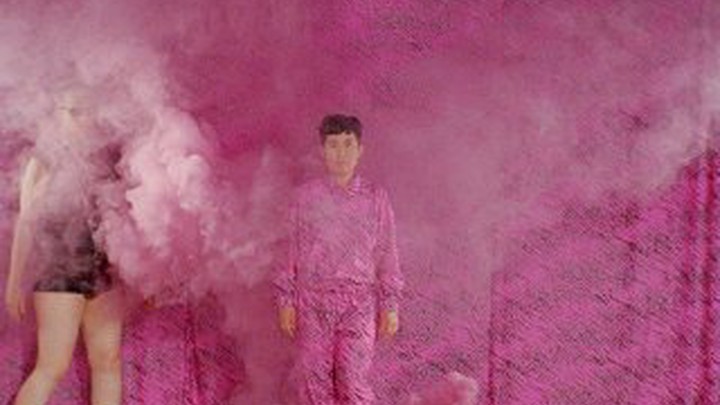 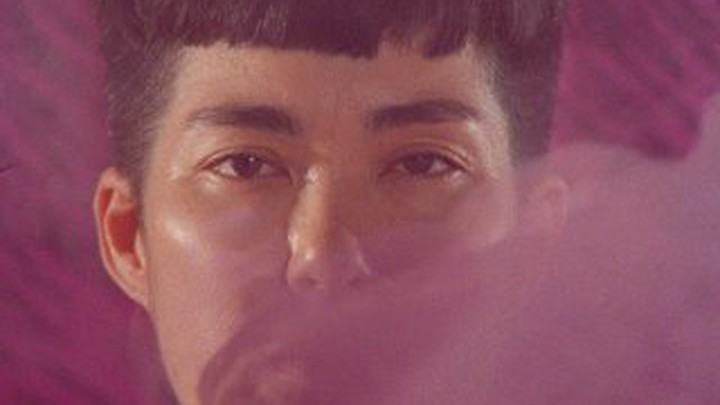 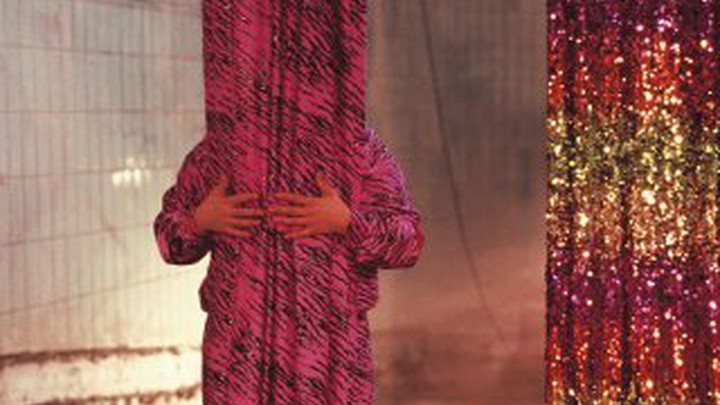 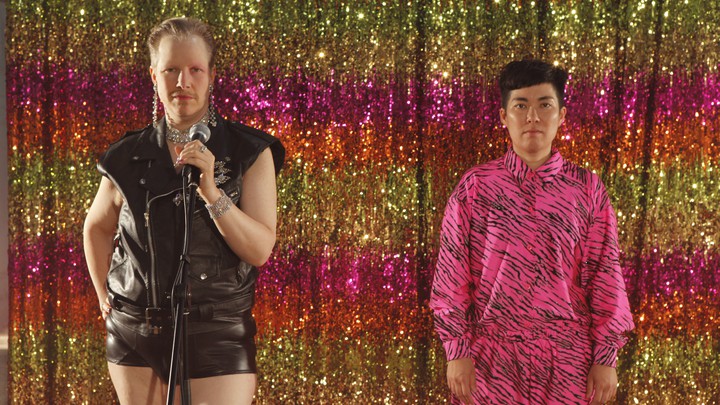 Exhibition Views at the Kunsthalle Wien, 2015 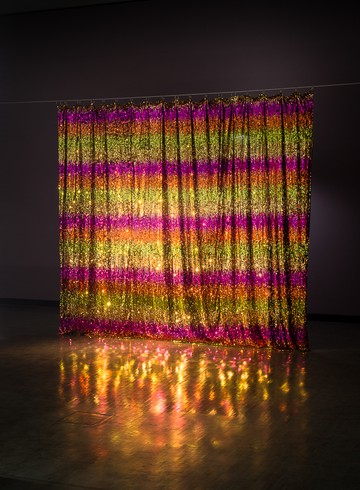 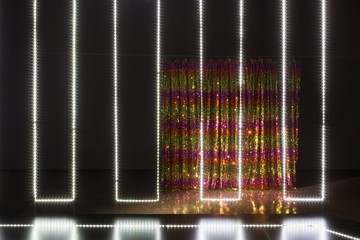 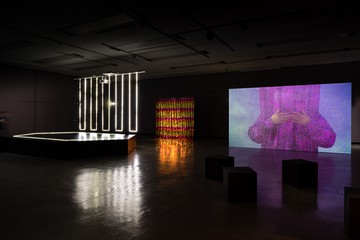 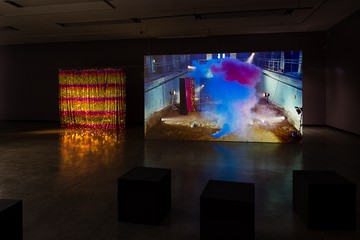 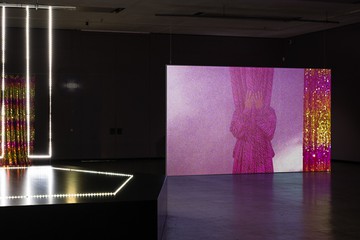