Hannah Cullwick not only cleaned from early in the morning to late in the evening in various households, she also produced a series of remarkable staged photographs, numerous diaries, and letters. These materials present her strength, her muscles, and her big, dirty hands: embodiments of her gender that were obviously directly connected with her working practices and which she was very proud of.

Hannah Cullwick´s portraits and self-portraits, which show her not only as a domestic servant, but also in „class drag“ or „ethnic drag“, where part of a sadomasochistic relationship that she had with Arthur Mumby, a man from the bourgeois class. Interestingly, it was the elements of her hard work in the households that provided the material for their shared SM scenes. The work that Cullwick carried out as a domestic servant was later restaged together with Mumby in their meetings in his home.
The crossings of social positions that she staged in the photographs - which show her as a bourgeois woman, as a young bourgeois man, or as a slave - partly also play a role in Cullwick´s everyday life, for instance when she traveled with Arthur Mumby in „bourgeois drag“.

The photographs can be understood as a technology to control these crossings, or to reflect on the great efforts and constant deliberation that were connected to them. The film asks whether the crossings of social hierarchies of class, gender, and „race“ that Hannah Cullwick staged and that she obviously desired have today become generalized into a paradoxical requirement in the field of labor. 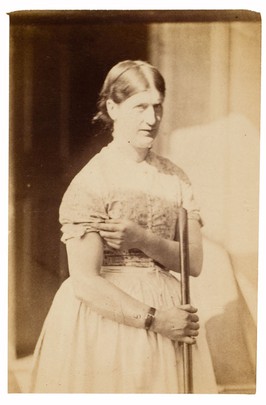 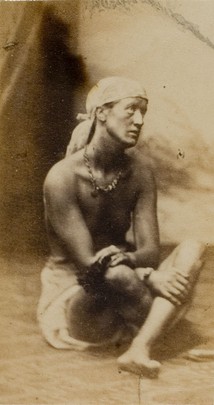 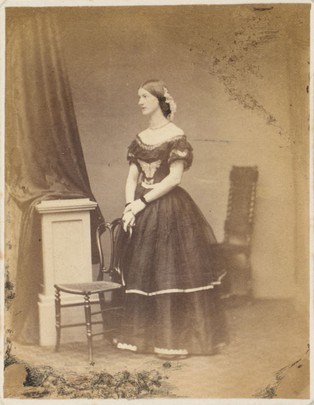 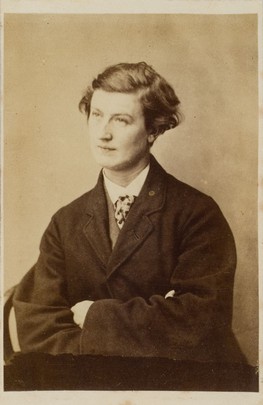 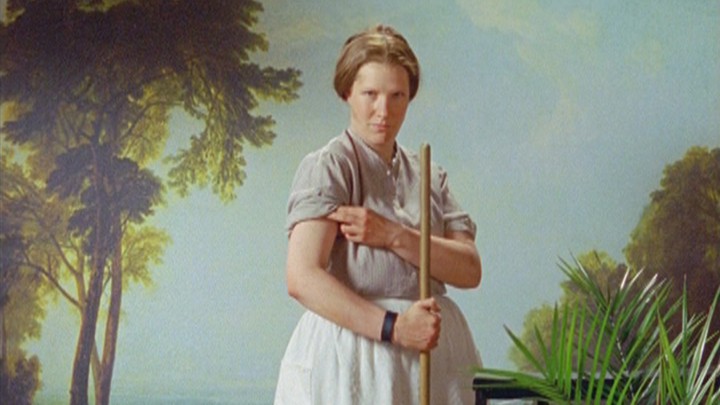 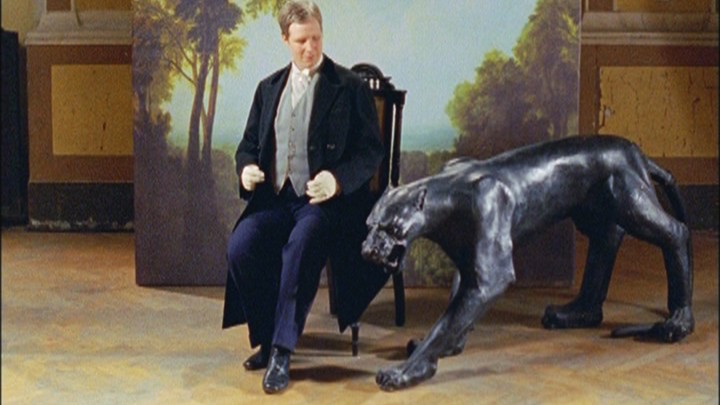 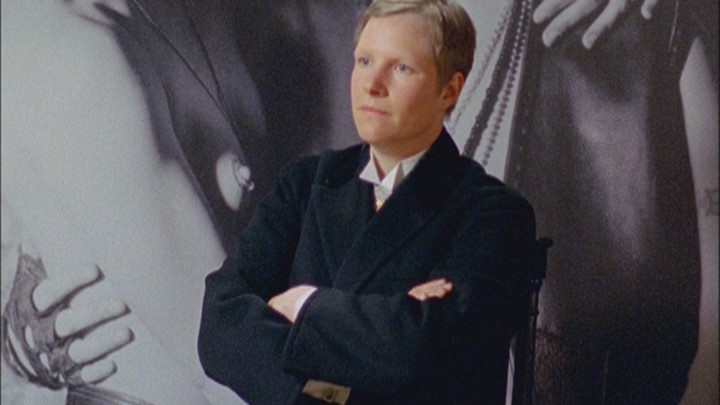 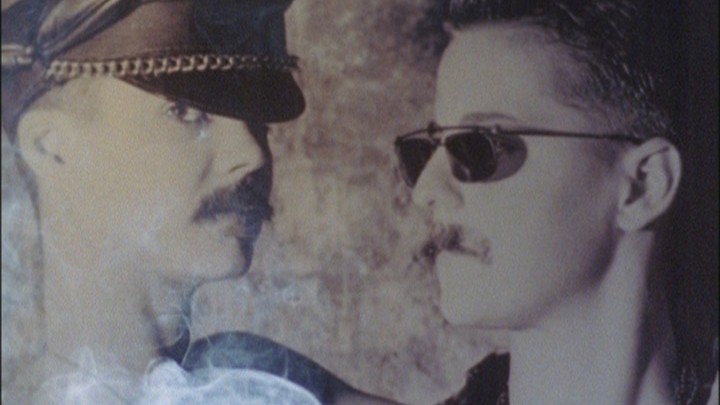 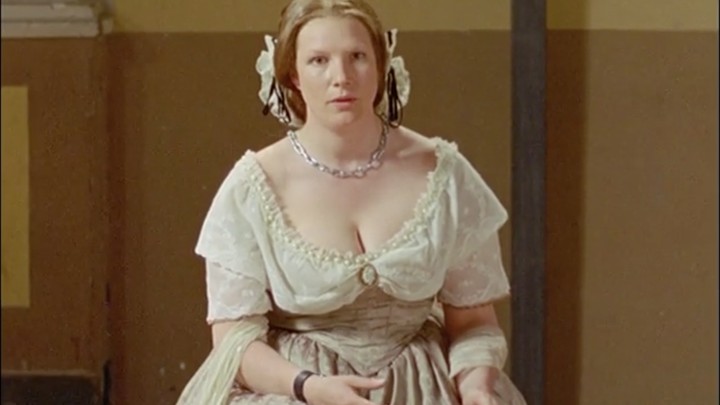 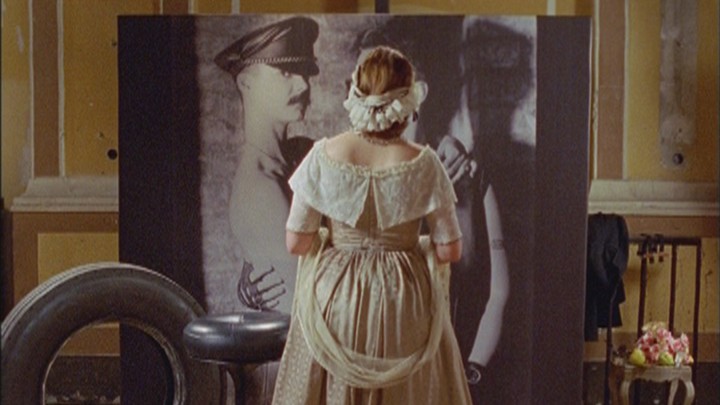 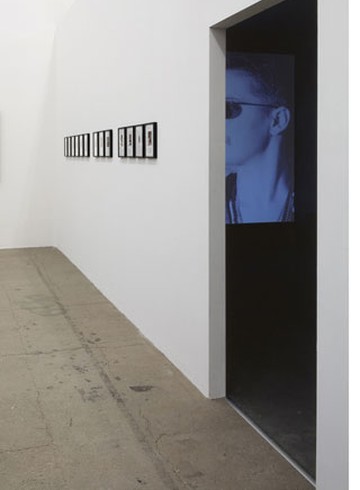 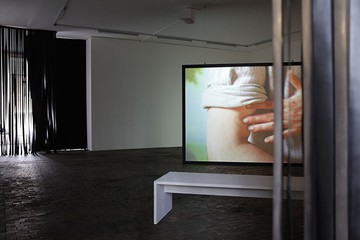 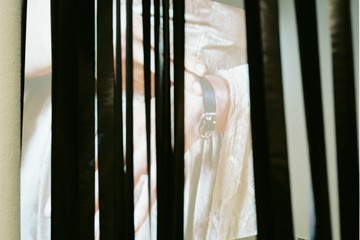 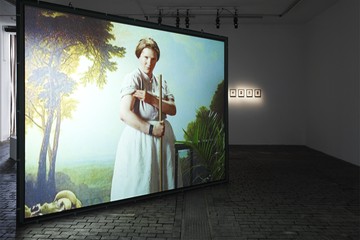 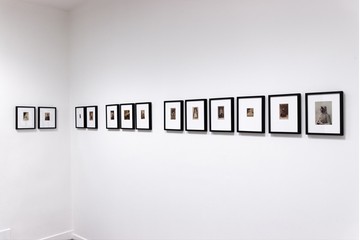