Becoming hypervisible, bodies finally disappear from view. Les Gayrillères might appear at night, in a deserted club, in a cruising area, on the fringe of a demonstration, in a museum's basement, underground.

The choreography shows a series of steps for a gay guerilla, building on the unpredictable power of bodies moving in concert, experimenting with forms of togetherness. Inspired by Monique Wittig's writings, the Gayrillères' pleasures are indivisible from the sadness of political backlash: of bodies forced to enter the carceral, the endless circles of militarization, the position of the socially deviant.

The right to opacity, the right to disappear from view, or to control one’s own degrees of visibility, is highlighted by the performer's costumes, which are the only sources of light on their march, while their brightness is either too low or too high. 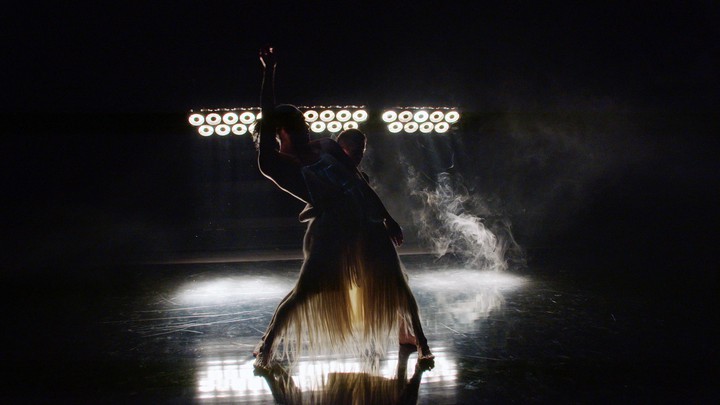 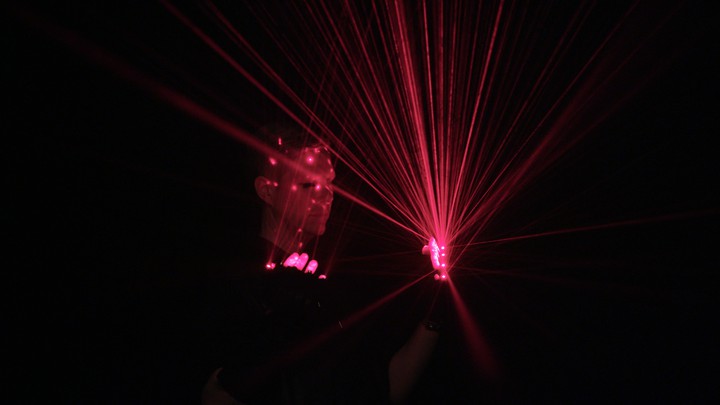 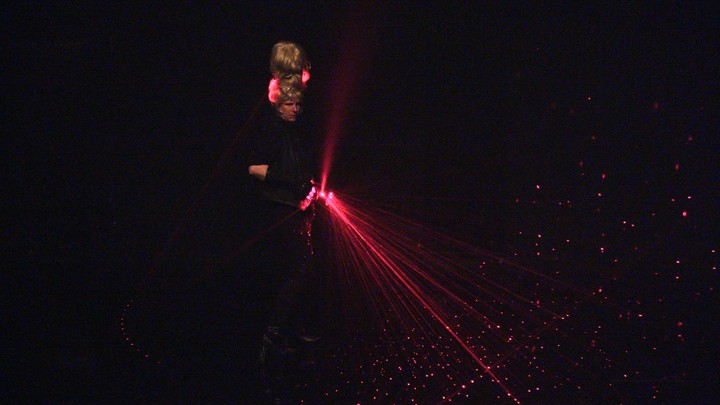 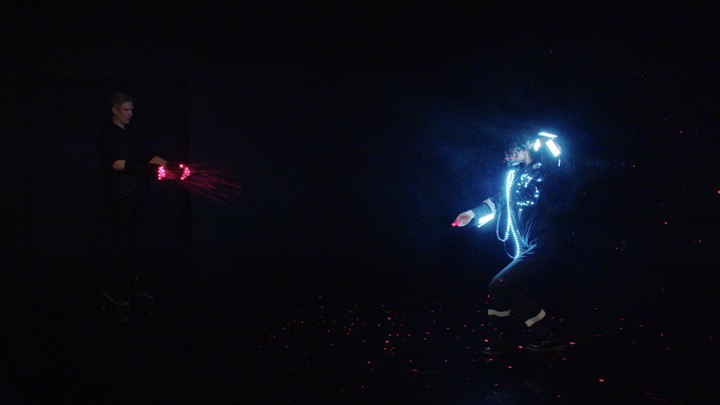 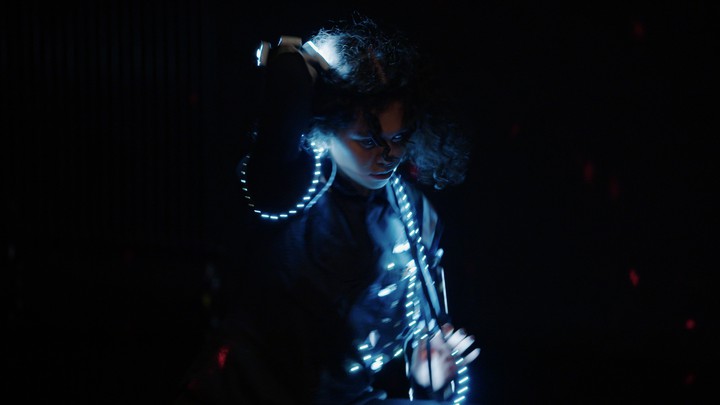 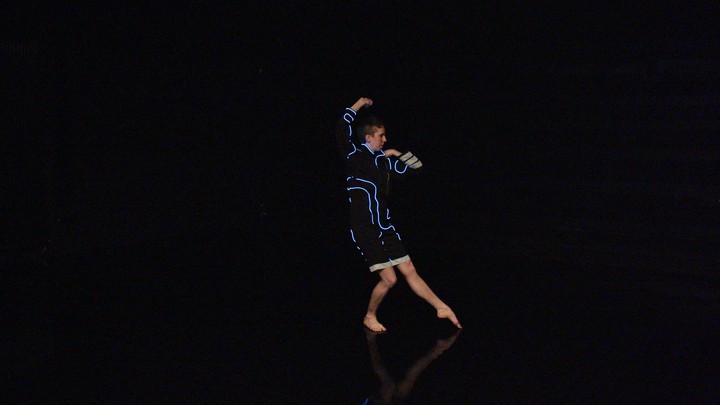 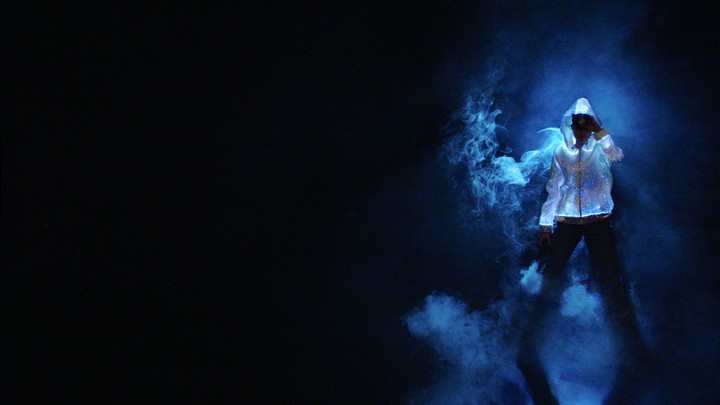 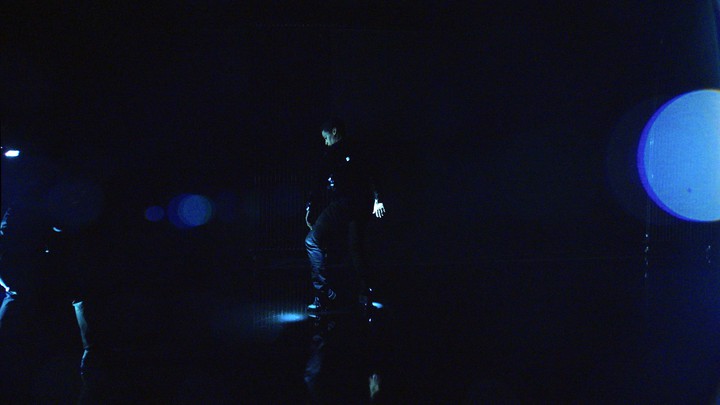 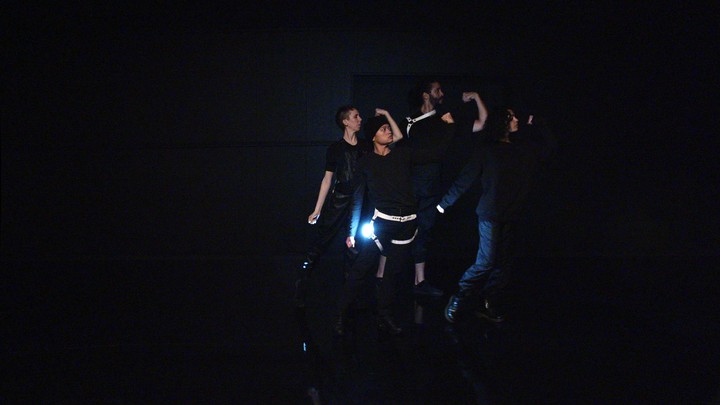 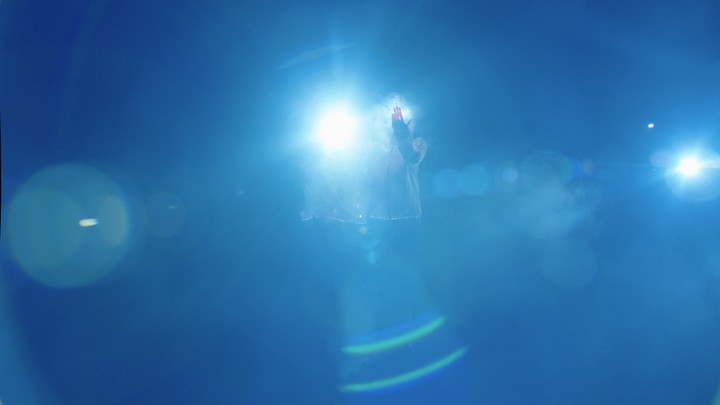 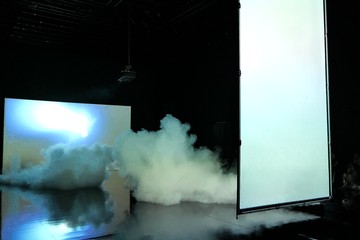 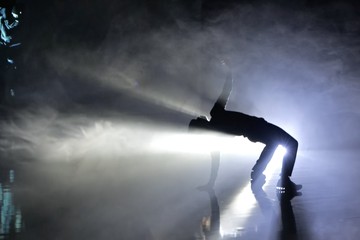 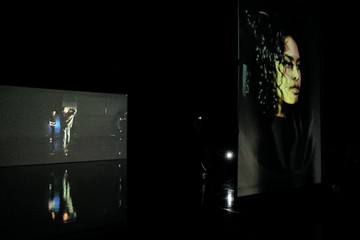