The copy of which the film is talking about was produced in Bulgaria: in the eighties the Western product Apple-II was dismantled there and put together again as the Eastern product Pravetz II. The reverse engineering of a successful personal computer, the copy comes into operation in the Cold War. Unofficially it is a copy; officially it is a Bulgarian production. As every copy it fails its original.
Something particular was created in Bulgaria and produced collective desires: it was supposed to be a successful product, a mass product, which would help the small country Bulgaria catch up to the USA. The computer was supposed to outsmart the West and with its help one wanted to make fun of those, „who donʼt even know where Bulgaria is.” In the production of the copy women took on a special role. Many of them working in high positions and carrying „three watermelons under one arm”: officially women were enjoying equal rights, but unofficially one would say said in the socialist Bulgaria, „Woman carry three watermelons under one arm. They are supposed to be a good activist, a good housewife and a good worker.” Later, during the transition from socialism to capitalism, the computer was also used for the production of viruses. Once made, the viruses copied themselves and traveled: „The USA can deny entry to me, but not to my viruses”, said Dark Avenger, a virus writer whose products caused major damage in companies in the USA.
But collective desires were also deflected, got stuck. The production copied the way of production of Western capitalism; the virus writers were considered losers without an „understanding of property”. Many of the computer kids became women programmers and hardware specialists, who earn little at the few existing Bulgarian companies and earn well or better, if they work for an American or German company. Many of the women we were searching for already left the country and live with working permits in the USA, in Canada or in South Africa.

The history of bulgarian Computer production

Together, three women filmmakers and three women computer specialists, we take a research trip through the history of bulgarian Computer production. The film tells his story through conversations with Plamen Vachkov, the former managing director of the Pravetz factory, with Doriana Moneva, who installed the printed circuit board at Pravetz and Maria Petrova, who was a worker at the Pravetz plant and who organised protests for owed wages, or with Vesselin Bontchev, the virus hunter, the biggest opponent of Dark Avenger. copy me - i want to travel also shows rare footage on the introduction of personal computers in Bulgaria. The fact that the filmmakerʻs view of the images of the cold war is critical and yet caught up in them, and that they carry with them their own gender and sexual positions brings about staged images that infuse the film like a queer version of classic spy films: Pauline Boudrys family came from Bulgaria to Switzerland and the first movie Pauline saw with them was called „le parapluie bulgare“. It was about the tricked out umbrella of a bulgarian agent. 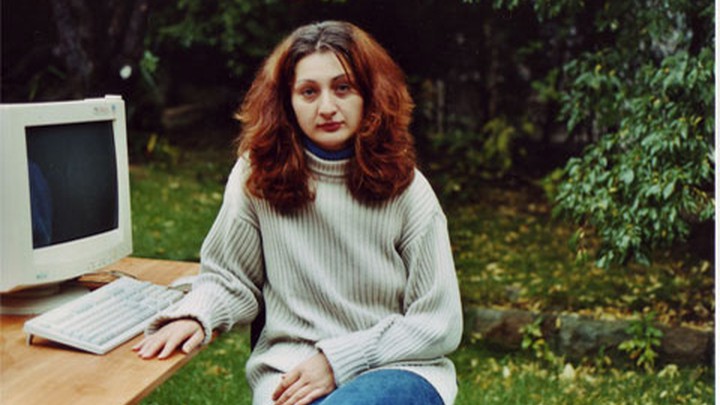 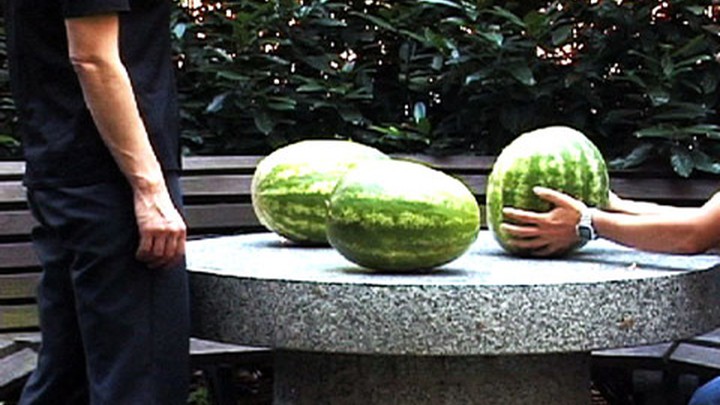 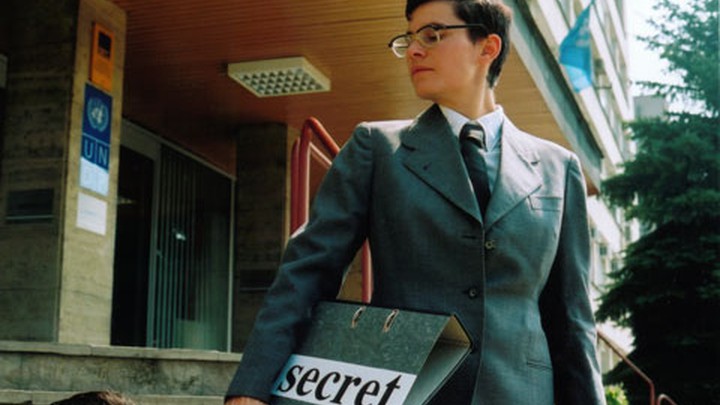 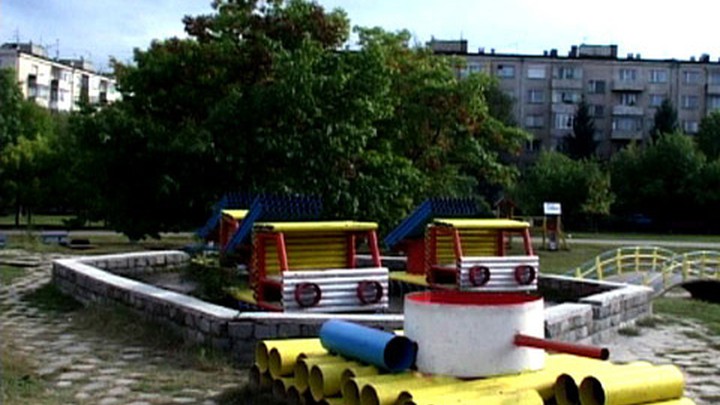 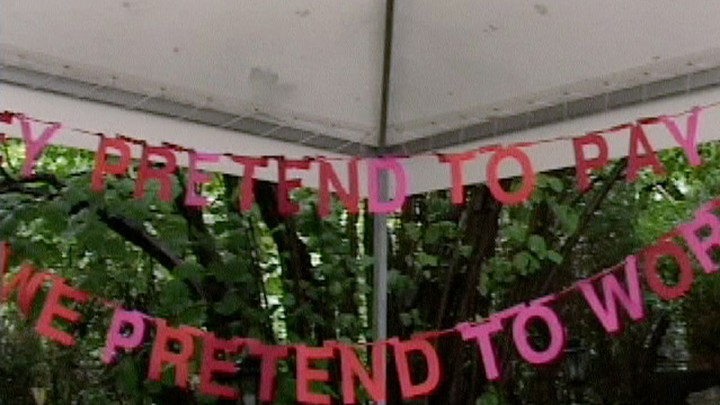 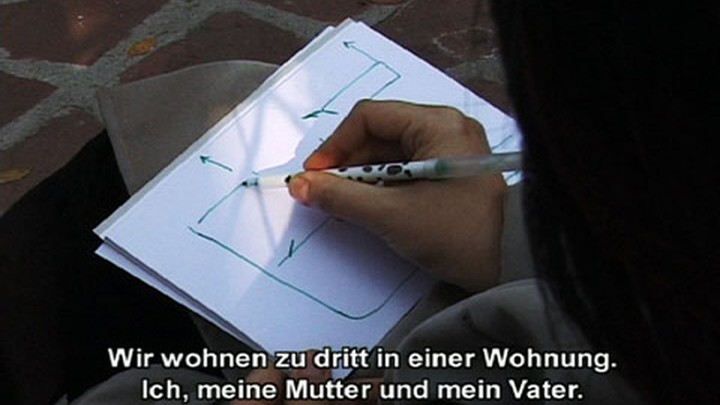 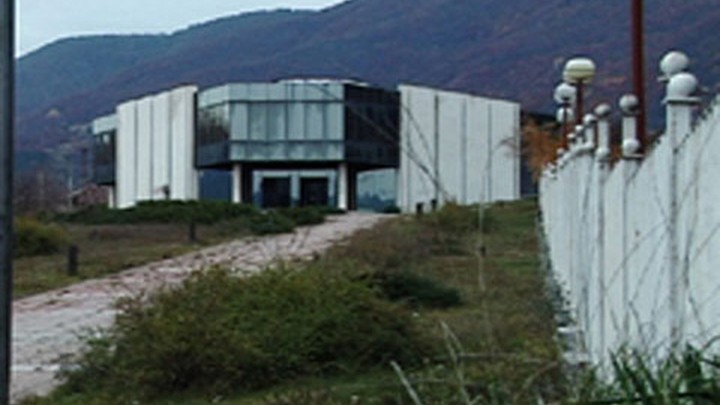 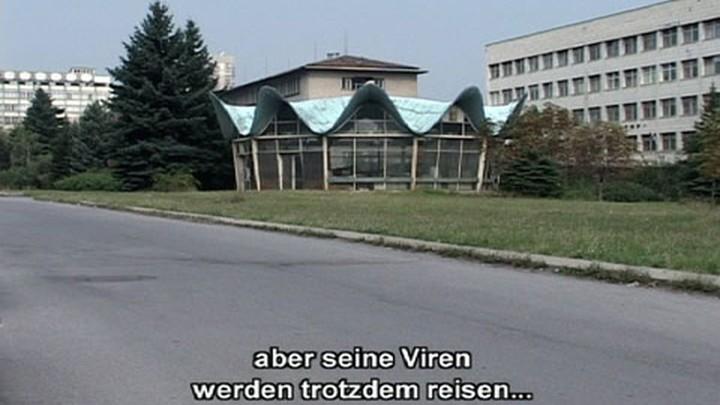