“The film is charming, but it is still labour. The labour to engage in demanding what should already be ours.”

With a wink to Jack Smith, the New York underground performer and filmmaker, as well as to the history of queer and feminist calls such as “Wages for Housework!”, the film recreates the “housewife” as an ambiguous figure with an open future.

Additional references extend from Deleuze-Guattari’s becoming-animal, to the 19th century dandy, who out of protest against the clock pulse of the industrialisation walked turtles on leashes (as Walther Benjamin described him), or to Pasolini’s ironic capitalism-critical film “The Hawks and the Sparrows”. 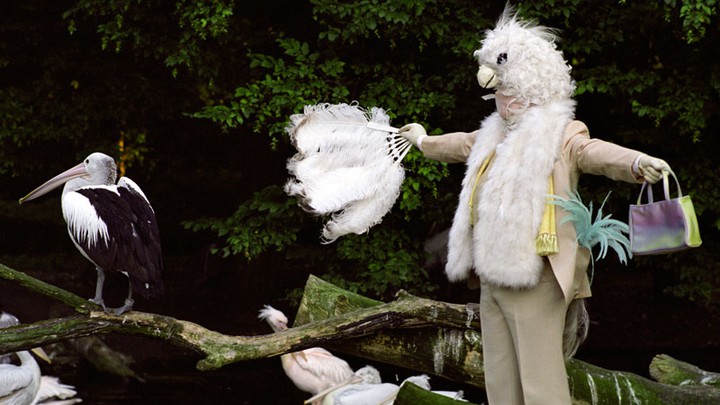 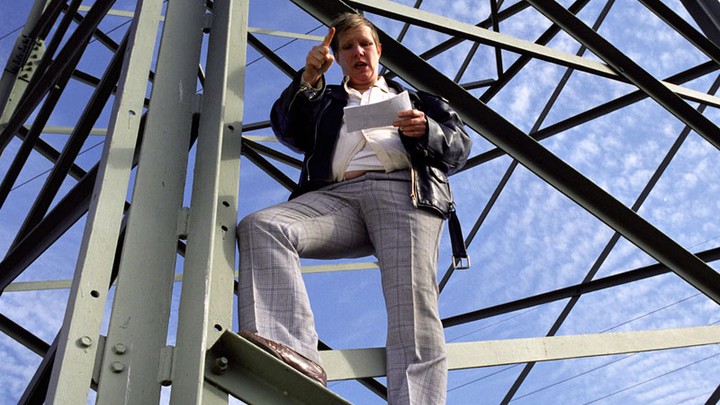 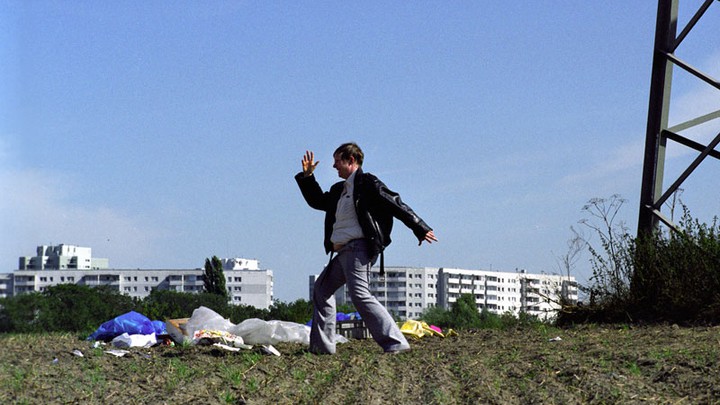 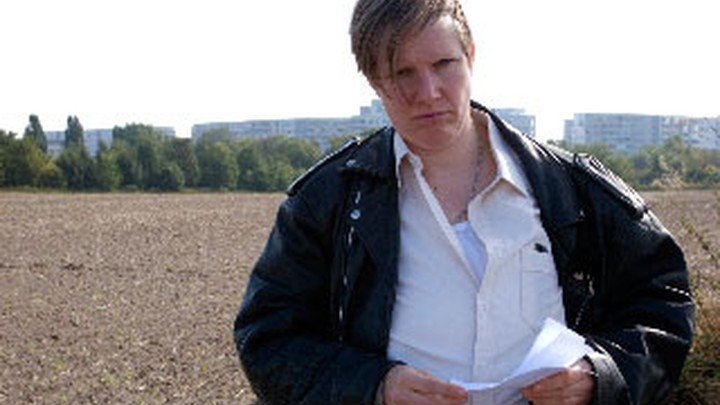 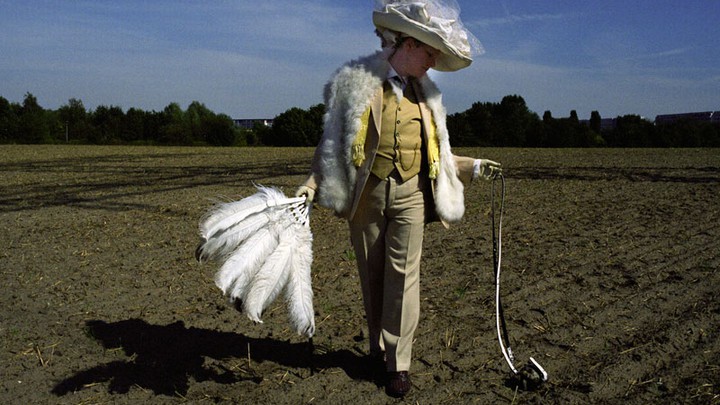 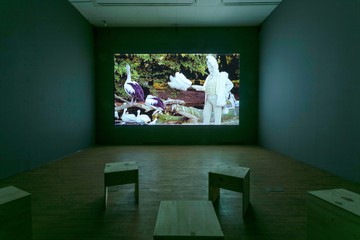